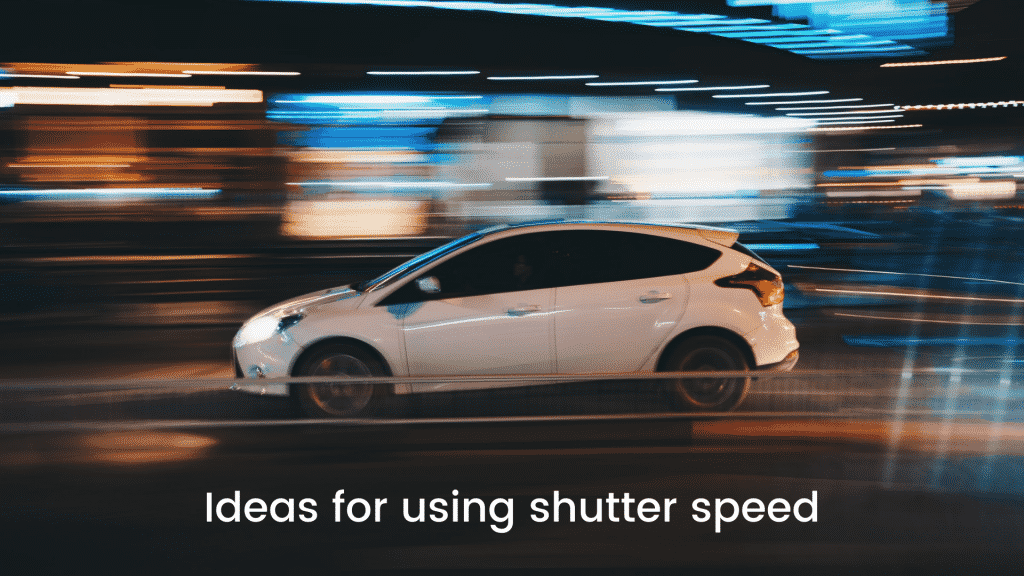 All cameras have the same basic settings, ISO sensitivity, shutter speed, aperture, white balance, and focus. Learning to play with these settings will be one reason to make the difference between your photos and those of others. You must understand how they work, how they affect the image and adjust them for each situation. For this, you can visit the article 10 exercises in digital photography beforehand.

I will show you several photographs that I have taken using different shutter speed settings; I invite you to try them or modify your liking technique. Do not forget to share the result using the contact forms or comments. I would love to see them.

Don’t be afraid to try and fail. The great thing about digital photography is that you can try it endlessly.

The spark from lighter turns on and off in much less than 1 second, so it will force us to use a breakneck shutter speed, maybe 1/1000 or so. We could take the picture with those settings without any more problems than hitting the shutter’s correct synchronization with the spark, but what if you want to go further and remove the entire ignition process from the flame? We need a shutter speed intermediate, not too fast to capture just the spark, not too slow to capture a single fully lit love. So for this photograph,

I used a speed of 1/200 sec (it took me many tries to get it, but in the end, it came out) to capture the trail of the flame igniting and sparks that had not yet been consumed. 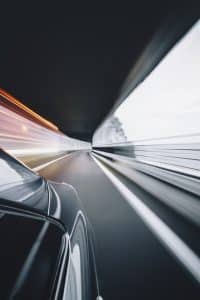 This type of photography is often used in situations where the subject scurries, such as the flapping of a bird or drops of water. We will need a scene where the ambient light is not enough, and it is necessary to include flashes. The flashlight is always emitted with the same intensity, but we can vary the duration.

The lower the power of the flash, the more we will freeze the movement. The light will be on for much less time so that short period will be the one that is captured in the photograph. We can see the difference with the shutter. The flashlight reaches a speed of 1/200 to 1/50000 of a second, depending on the model we choose.

In this example, I used a shutter speed of 1/200 and a low power for the flash because I needed speed. I didn’t want a trail behind the drop. I enjoyed the drop suspended in the air.

In case you still resist, I give you another example: imagine that you are with another person in a completely dark room. You have your eyes open, which act as a shutter, and your friend is the flash. He decides how long the light will turn on and when. If your friend turns on the light for half a second, that half-second is the only thing you will remember about the room, which in this case, your memory will be the photograph even if you have been 4 seconds with your eyes open. That is the mission of the flash in this type of photography. 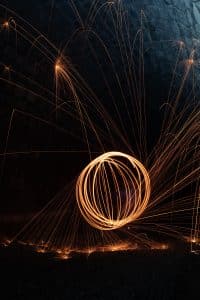 One of the most spectacular photography modalities can freeze time-lapses from a few seconds to hours.

It consists of using a very long shutter speed while producing what we want to capture, for example, the spinning of steel wool burning and expelling sparks.

For this photograph, I selected the Bulb mode (the shutter remains open while we press the shutter button, and when the auction ends, we release it, closing it) while a friend rotated the steel wool, creating this spectacular effect. In the background, to the door character’s right, another person is activating the flash at my command, thus illuminating the back wall, achieving the silhouette of the subject in the hat.

When I saw that the steel wool was fading, I released the trigger, ending the capture.

The steel wool must stay lit and follow the same path if you want to achieve a fire circle. However, you can always play with your creativity.

I prepared a post about steel wool and its use in long exposure photography. 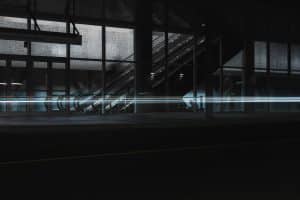 Although it is also long exposure, it is still another situation where you can use the shutter speed. As for advice, I will tell you not to open the shutter for more than 30 seconds when stars appear if you do not want them to come out as shaky or as traces.

For this photograph, I had to use a flashlight to illuminate the scene, as it allowed me to be more selective and not illuminate the girl’s body. While the shutter was kept open, I “painted” the road and its sides with light.

One second was enough to capture the movement of this cornfield. Suppose the light does not allow you to open the shutter that long on a sunny day, close the diaphragm to the maximum and lower the ISO to the minimum. If you still have problems, a neutral density filter will solve the image.

Amusement parks are an excellent place to practice long-exposure photography. I managed to capture the attraction’s movement with a little less than a second while I moved my hand slightly, following the boy. We can freeze the part of the photograph that we follow while the rest of the image appears in motion. 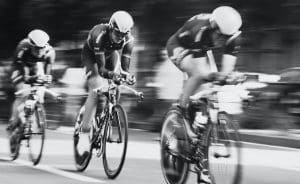 As Buddy raced up the water dramatically, I set the camera to a shutter speed of 1/800 to capture his expression in midair and the droplets still suspended. In these situations, we will use high rates to freeze the action without trails, with the burst mode selected. At the same time, we follow the subject so as not to lose focus, or we will use the AI ​​SERVO mode, in which the camera, while pressing the shutter button halfway, will focus the moving point that we have marked.

As you can see, the shutter speed is an adjustment that allows us many combinations, and each one gives completely different results. I hope that it has been transparent or given you some idea of using it in your next photographs.