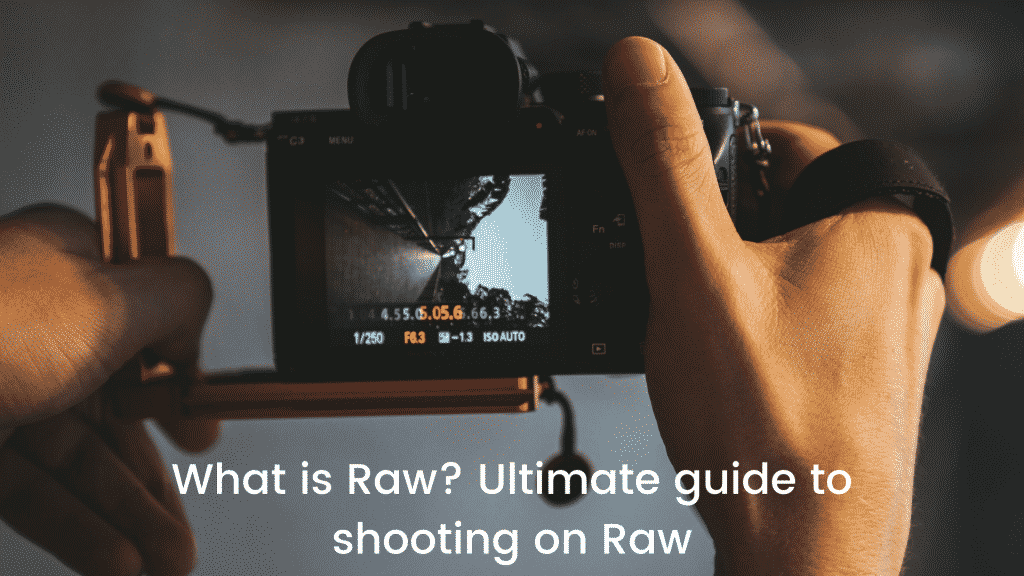 Shoot in Raw, forget the jpg, make sure you have configured the Raw shot; the Raw is the digital negative. I tell you that if you don’t shoot in Raw, the bogeyman will come out of the battery cover. To kidnap you!

Does it sound like you? You hear it frequently in any photography circle or blog when you start in the world of DSLR cameras, but why what are the benefits of shooting in Raw vs. Jpeg?

There is not a week that I do not receive an email telling me that they have configured the shot in Raw and that the photos are fatal, with hardly any color, little contrast, even almost out of focus … That is the problem, people are told to shoot in Raw lightly, but it is not explained that to take photos in Raw, it is necessary to know how to edit the images later on the computer.

I always try to make people understand that their photos will surely “get worse” if they are unwilling to learn a few digits in Lightroom or similar software when they buy an SLR camera.

I always shoot on Raw, being aware of the work behind it, no matter how small. Day-to-day photos or photos that are not worth editing, I take them directly with my mobile.

The best thing is that you read the article and decide for yourself what is best for you, knowing the pros and cons of shooting raw.

If you don’t feel like reading the whole article, this gif of a RAW file entering a JPEG party sums up the entire post: 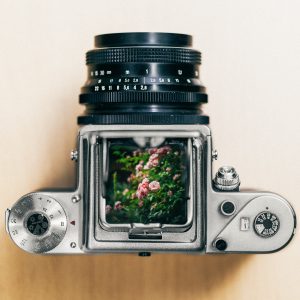 What is the Raw format in photography?

The raw files are those that retain all data that records the camera scene.

When the shutter is released, and light passes through, it is recorded as a 12 to 14-bit signal depending on the camera. Those that are capable of recording 14 bits can represent 16,384 tones or brightness levels for each pixel. If instead, you have the camera configured to save the photos in JPEG, each pixel can contain up to 256 different tones.

As all cameras shoot in Raw, only that they automatically convert the image to Jpeg and assign it some contrast, brightness, saturation, or focus values, the 14 bits they capture would be compressed and reduced to 8 bits, a real loss of information. Don’t you think I’d at least rather have 16,384 shades or brightness levels to choose from and work with than settle for just 256?

Since the information is not compressed in the Raw file, we will achieve higher quality images, and we will have much more flexibility when editing the photograph later at home.

To recover the lights (within a few margins), illuminate the shadowed areas, choose the desired color temperature without losing quality, contrast the image, etc. Modifying all these factors in a Jpeg file would lose even more quality, so Jpeg’s shooting “ties our hands” in digital development.

Currently, the vast majority of SLR, compact, or mirrorless cameras have this option, so it is recommended that you look in the specifications of your camera if it accepts this type of files and configure it to start shooting in Raw from now on.

You should know that even if you have the camera configured to save the Raw file, the camera settings such as white balance and image styles (sharpness, contrast, saturation) will be kept in a label. This label works as a post-it that accompanies the Raw so that the development program takes them into account if you want.

Only official programs such as Canon DPP or Nikon Capture NX apply Image Styles to Raw. Other development software like Lightroom only uses white balance.

What may interest us is that it saves the white balance; even so, there is no problem, and I prefer to adjust it myself at home. The Jpeg file case applies the values ​​automatically, and it is not possible to change them because of the compression algorithm they use, a “lossy” algorithm.

Please look at this example; the image on the left is as it came out of the camera; in Raw, the photo on the right results after development.

If a person who is just starting in digital photography reads that they have to shoot in Raw, but no one tells them they have to learn to edit that photograph with photographic software, all their images will be like the one on the left. Imagine his disappointment when he gets home to see that his photos take up three times the memory and look much worse than when he shot in Jpeg.

You have to use Raw, yes, but you also have to spend time learning how to reveal. It can be two minutes adjusting contrast, brightness, focus, color, or hours using the local adjustments brush and multiple exposures.

Could the same result be achieved by shooting in Jpeg?

Of course, yes, but you may have already done your homework during the shot, exposing correctly, adjusting the white balance, and having an image style configured according to your tastes. If not, you are going to pull your hair. 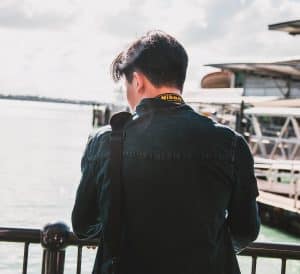 Benefits of shooting on Raw

Shooting in Raw is another factor that affects image quality and many others, such as sensor size, optics, or your light measurement.

Shooting in Jpeg lets the camera make its interpretation of the scene and process it, compressing it and applying the values ​​that are configured in terms of contrast, sharpness, brightness, saturation, etc.

In Raw’s case, you will decide those values ​​later in the development, choosing what best suits each photograph calmly.

Capture many more levels of brightness

Brightness levels are the number of steps from pure black to white in an image. The more steps a photo has recorded, the smoother the transition from one tone to another.

The Jpeg registers 256 levels of brightness while the Raw registers between 4,096 and 16,384 stories, almost nothing.

In a Raw file, you can quickly correct underexposed or overexposed images. How many times have you checked at home that the photos do not work because they have been dark or you have gone over with the light?

If you have shot in Raw, you have a great chance of solving it, but I think there will be no easy solution if you did it in Jpeg. How many essential photos will have been lost for not having taken them on Raw.

One of the effects of the loss of quality of a Jpeg is the posterization or » comb effect. « You can see it in its histogram.

Remember that with this raw format, you have 64 times more density of tonal information saved. You can recover when necessary without drastically losing the file’s quality, as has happened with the JPEG format. 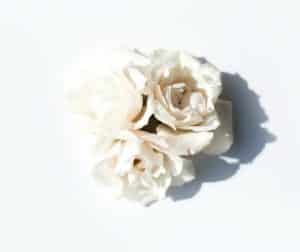 When you shoot in Jpeg, the white balance and other configured values ​​are automatically applied to the image without the possibility of modifying them without loss.

The white balance will also be saved in the Raw file, but you can modify it to your liking without losing quality.

As I said before, remember that Lightroom will apply the white balance that you have configured in the camera. Simultaneously, your camera’s official software will also involve the image styles such as contrast, sharpness, or saturation.

Get more details in a photo.

Shooting in Raw will allow you to modify Lightroom’s values or another type of development program such as focus, noise, or distortion of some lenses, essential to achieve the most incredible detail in a scene.

One of the options that I use the most in Adobe Lightroom is batch development. What I do is edit a photo, copy its adjustments and paste them in all the images that I have taken in that time and the same place, trying to have the same lighting, for example:

You are photographing a wedding banquet abroad, imagine that it lasts an hour, because to all the photographs that I take during that hour, I paste the settings that I have copied, so I do not have to edit one by one.

If you were to do this in Jpg, there would be dark areas that may become lighter when pasting the settings, with the risk of posterization and noise. 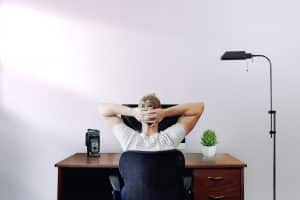 It’s tough to find downsides to the Raw format, at least for me. I like to control my photographs if I have made a mistake in the shot and fix it with editing software or give the image some creative effect. The mobile phones that want to stand by your camera end up implementing such files as an everyday thing. The compact cameras, advanced or midrange, already have the raw format in the specification would not make sense that they did not.

For those who make photomontages, this type of work requires having the image in a Raw file. It is often necessary to modify the color temperature or eliminate shadows to adjust the photograph to the general lighting.

As I have told you, the best option if you still have doubts is to shoot in Raw + Jpeg, I am sure you will take the step and only use the «digital negative» sooner or later.